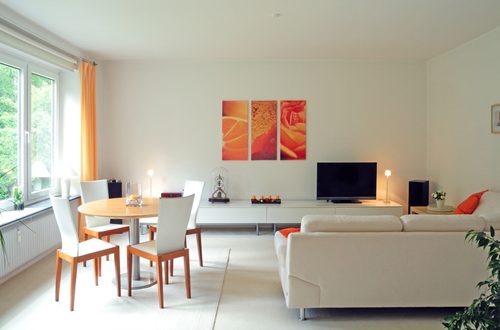 Last month saw a nationwide celebration of window films, as April 30 marked the second annual National Window Film Day. Governors and mayors across the country united to express support for the window film industry and the role that it can play in keeping energy costs down for buildings. One of the participating governors, Charlie Baker of Massachusetts, even called window films "one of the most cost-effective means of reducing our carbon footprint."

Now seems as good a time as any to focus on the benefits of window film, and why you might want to use them in your home. With all of the recent attention being paid to it, homeowners may be curious as to what window films can contribute to their home and why they're worth investing in.

Here are five reasons to purchase a window film:

Window film can apply easily to windows of many different shapes.

Contact Metropolitan Window Fashions to set up an at-home design consultation today to find out more about window film and how it can benefit you.

Any questions. We are glad to answer them. Just send us a quick message!